Love malted milk balls? Not so sure about those ingredients listed on the package? Make them better! 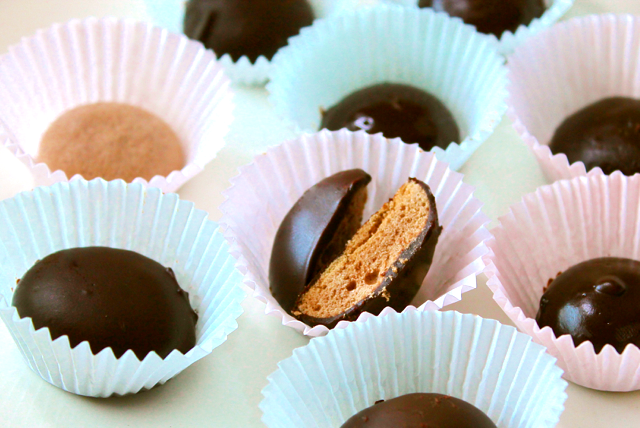 I admit it, I LOVE malted milk balls and I can put ’em away. But when I look at the ingredients listed on the package, I’m not real thrilled about it.

So, I decided to give it a shot and make them myself.

I did some serious hunting on the WWW and couldn’t find anything that looked like a decent recipe. I even went into forums and found little help there. Actually, that kind of sparked my foodie senses because that meant this adventure would involve using my own creativity.

Considering the texture of malty goodness that’s inside my beloved malted milk balls, I figured these would be a meringue type of recipe. Three flops later, I finally got the ratio of egg whites to sugar to malt powder right. (they were pretty hilarious looking on that first try! Think blobs, orbs or disks of weirdness.)

The dry goods definitely have to be sifted to keep lumps out. I used powdered sugar, barley malt powder, powdered milk and a touch of cocoa powder. (WAY better than all those weird ingredients listed on the Whopper’s package, don’t you think?) 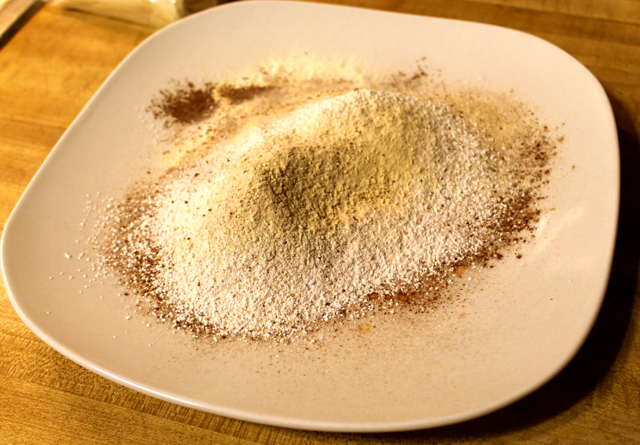 Three egg whites (room temperature, important!), whipped into soft peaks with a little cream of tartar for structure on med/high in the mixer is how this recipe begins. Half of the dry ingredients are added in, one tablespoon at a time. 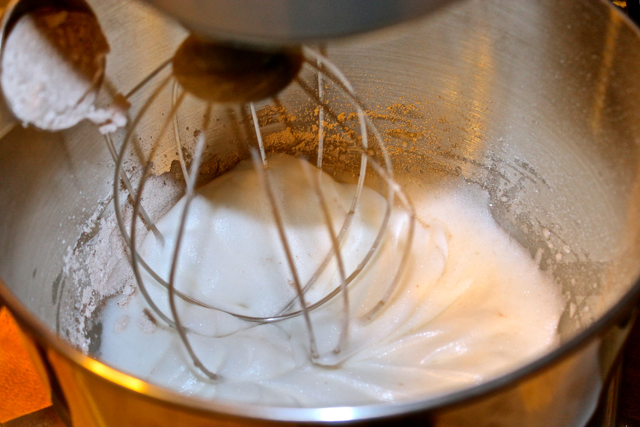 The other half of the dry ingredients are folded in, gently until everything is mixed well. 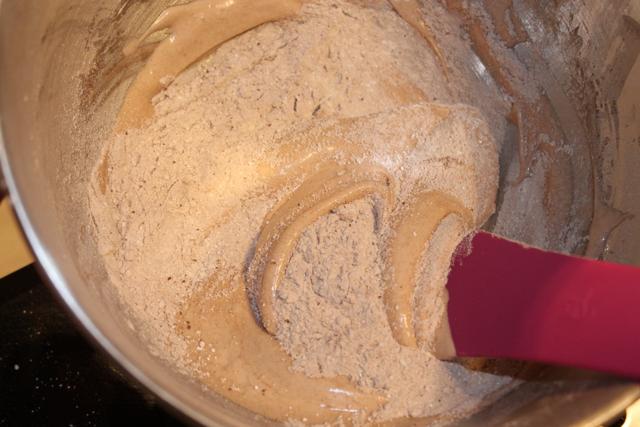 The mixture is then placed in a piping bag and the candies are piped out onto parchment paper. 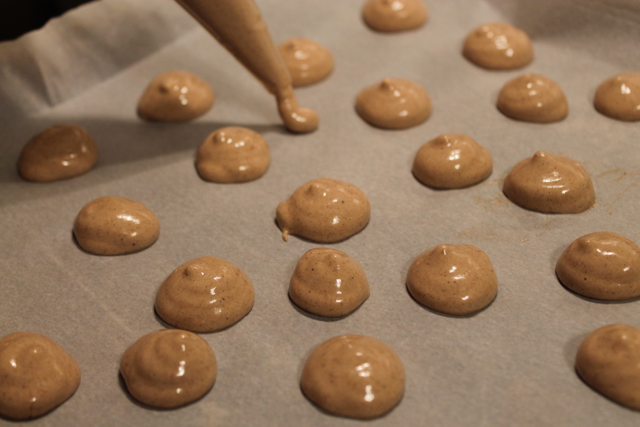 Just like meringue type candies, they go in the oven at a low temperature (175 degrees F.) for a couple of hours and then they’re cooled with the oven door propped open for another hour. 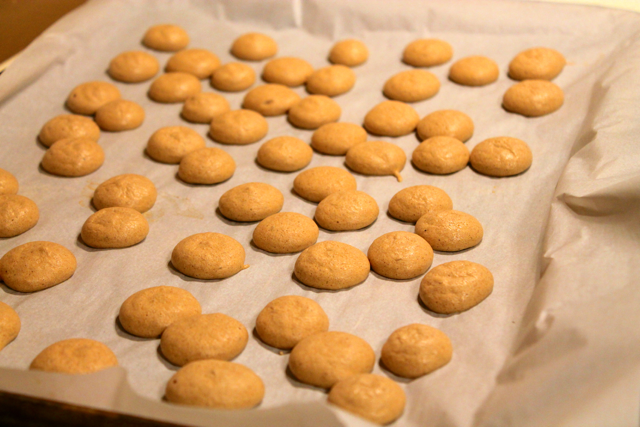 They’re actually quite delicious like this but more importantly, the texture is just right. 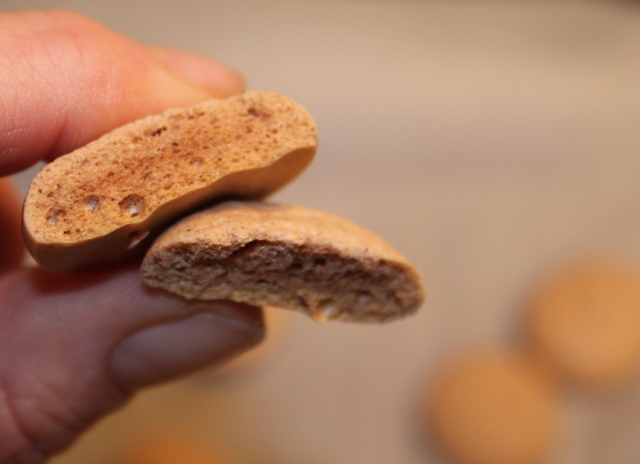 When they’re nice and cool, they get dipped into some melted chocolate. 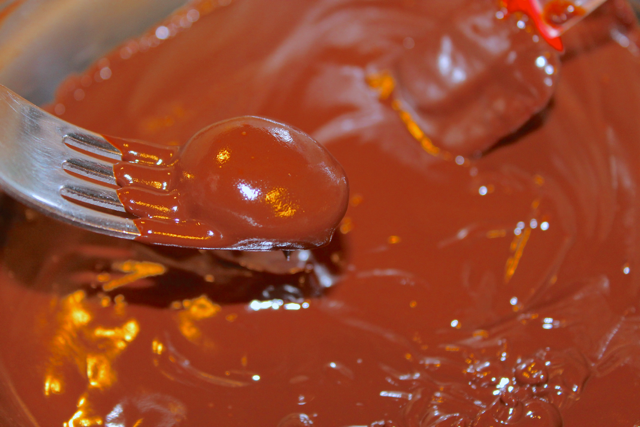 Using two forks to get the candies covered with chocolate and scooted onto clean parchment paper helps with the aesthetics. We want pretty candies! 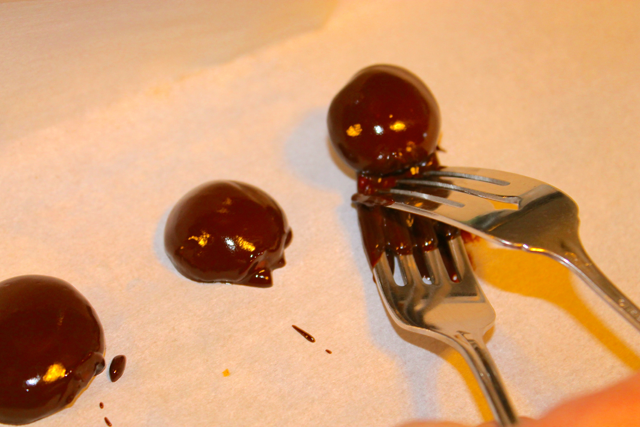 The chocolate is then allowed to harden before they’re ready to eat. 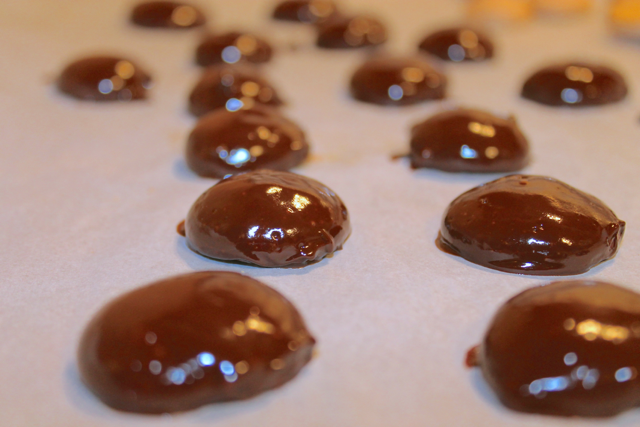 I couldn’t quite come up with a way to make these candies into balls. Since they’re a meringue base, which is basically a bunch of air whipped into the eggs, it’s not like you can roll them out. But, I am pleased with the outcome. 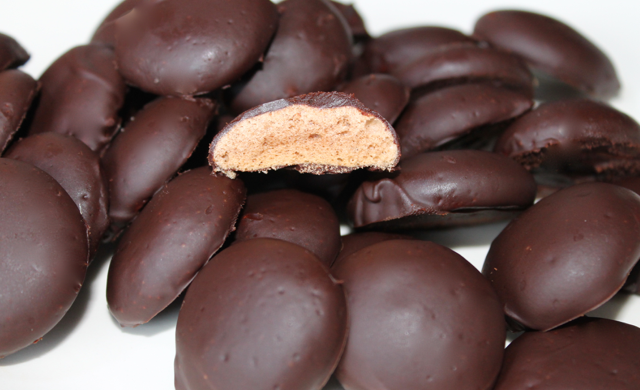 If you’ve been searching for a recipe to make Whoppers/Maltesers, perhaps you’ll give this one a try. The taste is fantastic and the texture is dead on. Yeah, they do take a while to make but that’s mostly hands-off time in the oven. I LOVE the idea of no-worry ingredients, too!

Have a beautiful day friends. And as always, keep it delicious!